What a blessing to receive these special pictures from our long, long time volunteer helpers here at the Lord’s Mission Central, Darwin and Sharon Hamann from Anthon, Iowa!  They have been involved with the Lord’s work at Mission Central for over 25 years! The interest in missions is handed to their son, Lance Hamann, elder of the church who was so instrumental in putting the entire program together.
They wanted to do something special for the thousands of people who were riding their bikes that went by their farm.  So they wanted to offer them a special food and over 15,000 bikers stopped and thousands and thousands of ears of Iowa sweetcorn on the cob was served, along with other items.
Here you see some of the action that took place on their farm near Anthon, Iowa.
What a day, and the entire congregation of St. Paul Lutheran Church in rural Battle Creek pitched right in to help in this HUGE effort.  It was a day they will never, never forget! 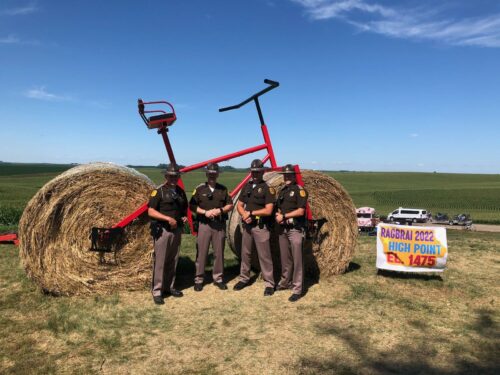 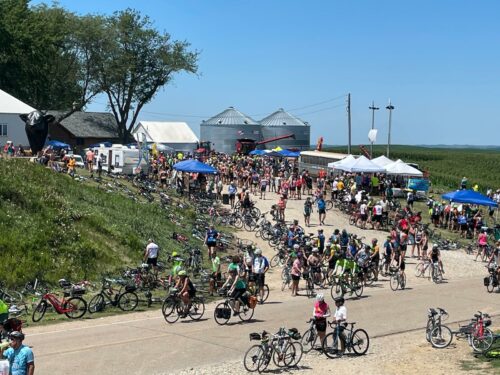