One of the finest visits of Old Missionary Gary’s life!

Yes, there are some very, very, very special days that we have been given here by the Lord at HIS Mission Central!
On June 24th, 2020 we had the honor and privilege of being with ONE OF THE MOST “NOT NORMAL” PEOPLE THAT OLD MISSIONARY GARY HAS EVER MET.
For over 20 years the Honorable Missionary Pilot Harry Barr from Lincoln, Nebraska has landed at Mapleton International Airport and volunteered his plane and time to fly old Missionary
Gary all over the United States of America!
Yes, on June 24th the photo of Gary and Harry was taken on Harry’s couch in his home, and what a wonderful afternoon.  You see Harry at one of our Annual Volunteer Meetings at Mission Central, and also at one of those Annual Meetings with Harry and his daughter Chandy Clanton, who is now in heaven waiting for us….as Chandy also was a volunteer pilot for Mission Central.
The entire Barr Family has been such a blessing to us over the years and on this special day we were all able to be together with Harry and his son JB and his wife Julie, and many, many of his long time friends.  Harry is struggling with some serious health issues, and what a blessing to come and have a personal devotion time with the entire family and a special prayer for Harry and his family.  What a blessing to say to Missionary Harry Barr upon leaving….”HARRY, WE WILL SEE YOU LATER”!!!!  The Lord Jesus truly lives in the heart of this dear Christian man. 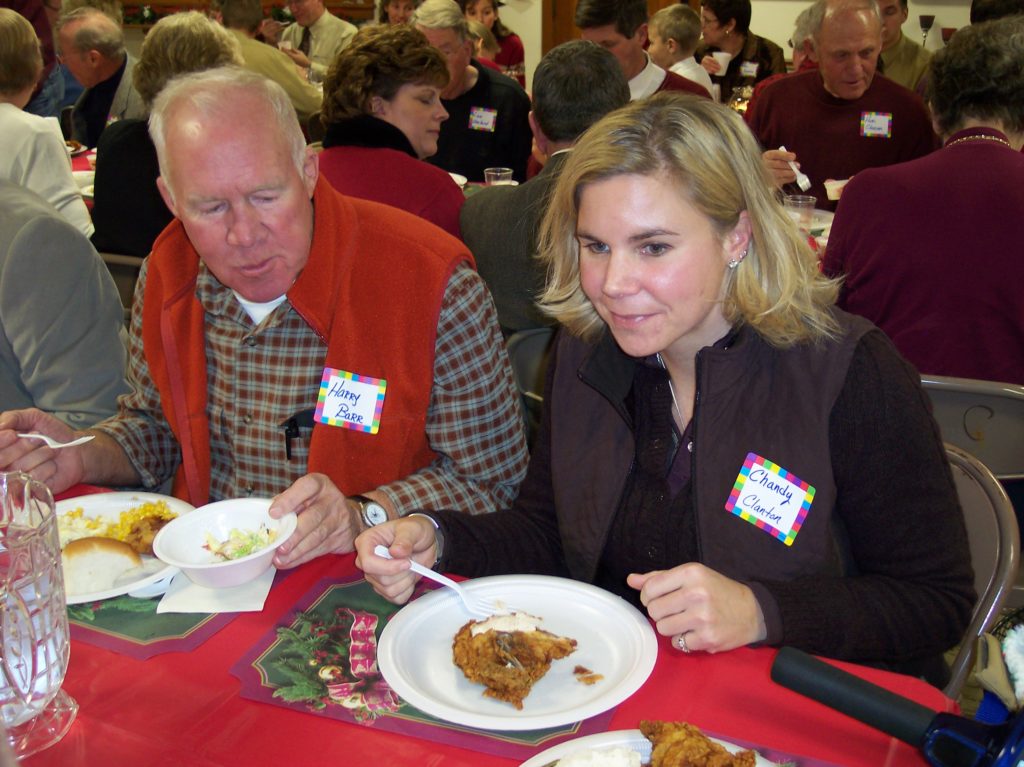 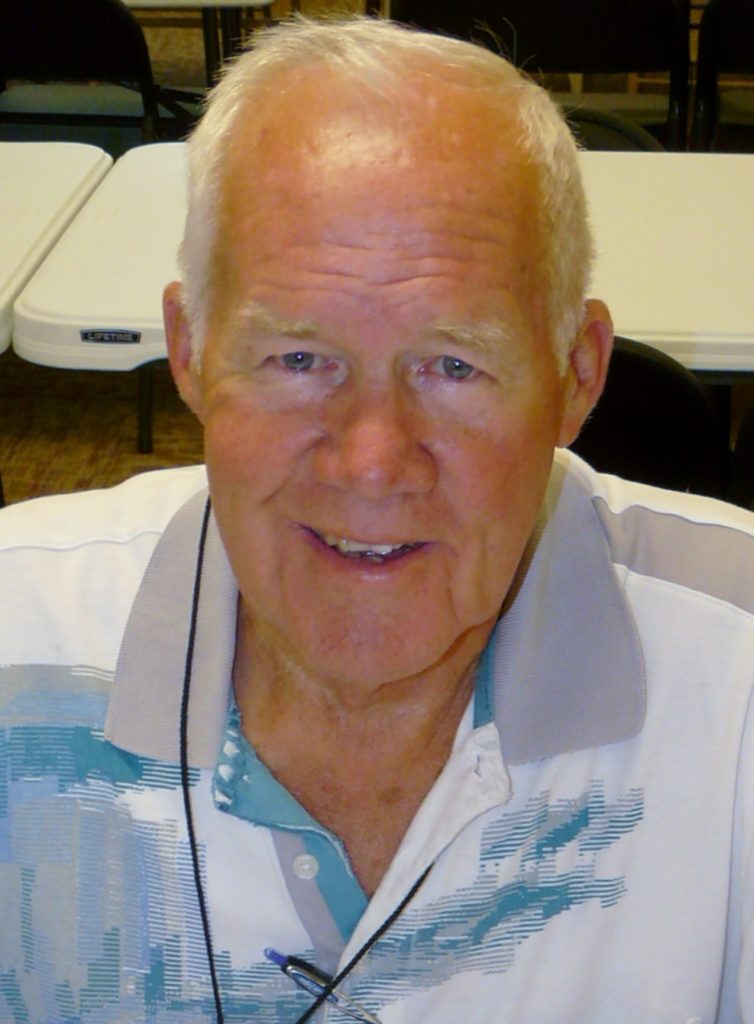 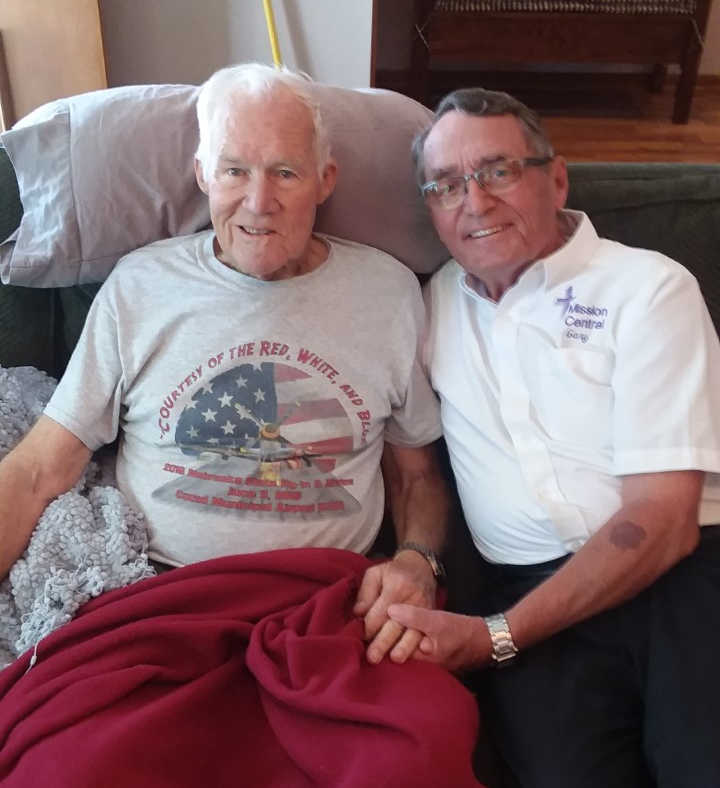