It was indeed one of those SPECIAL NOT NORMAL DAYS, that the Lord had prepared for us all here at Mission Central, when a full house program was held at the LWML Fall Rally for the Iowa District West.  Dr. Jane Morris, President called the meeting to order at 9:30AM and the first event was the singing of Angela Rosener and her family.  Here you see Angie and her girls singing for the entire group.
The entire barn was FILLED to capacity!  Separate programs were offered at the new Creation Theater at Mission Central and a special presentation was offered in the barn by Ellie Menz.  The group was so large that it had to be “split” and that way there was enough seating in the Creation Theater.
After the noon meal, a special auction was held of Christmas Items donated by one family, and the proceeds were all given to our Key Note Speaker, the Honorable Missionary Ben Helge from the Czech Republic.  The Ben provided a special program and his two friends from the Czech Republic told of how the Holy Spirit called them to know their Savior Jesus!
Here in these 6 pictures you can see the size of the crowd in the barn, Angie Rosner and her daughters signing in the barn, and how every seat was taken in the Ministry Center, and the huge number of cars, and also the ENTIRE GROUP IN FRONT OF THE BARN, HOWEVER WITH THE HUGE NUMBER…EVEN OLD MISSONARY GARY WITH HIS “WIDE ANGLE LENSE” COULD NOT TAKE THE ENTER GROUP TOGETHER, SO HE HAD TO TAKE A GROUP TO THE RIGHT AND TO THE LEFT TO GET THEM ALL IN THE PHOTO! 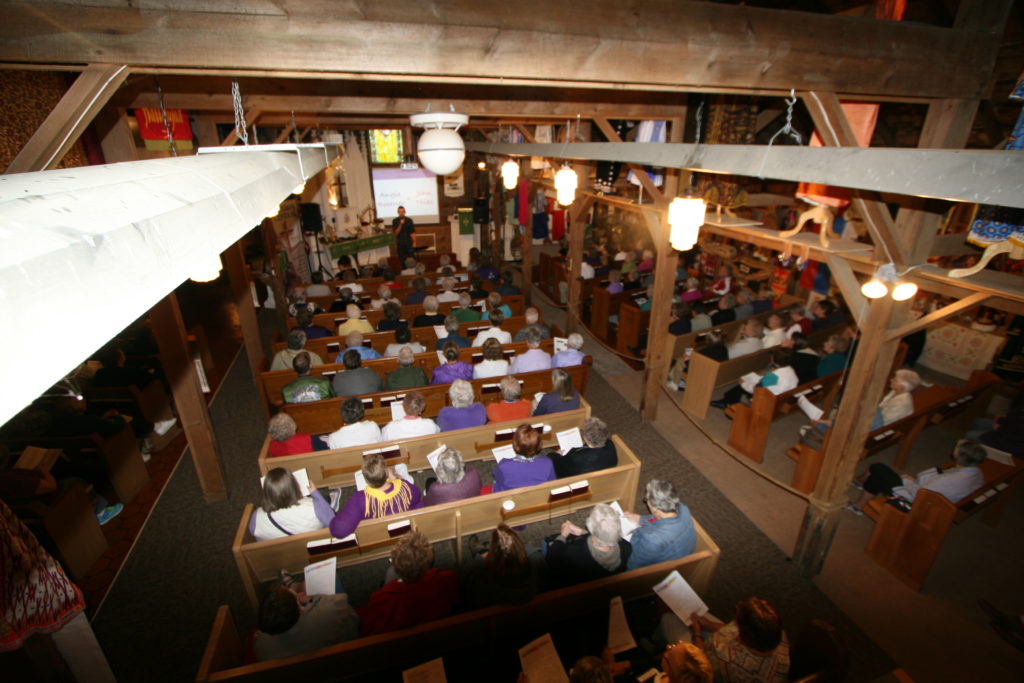 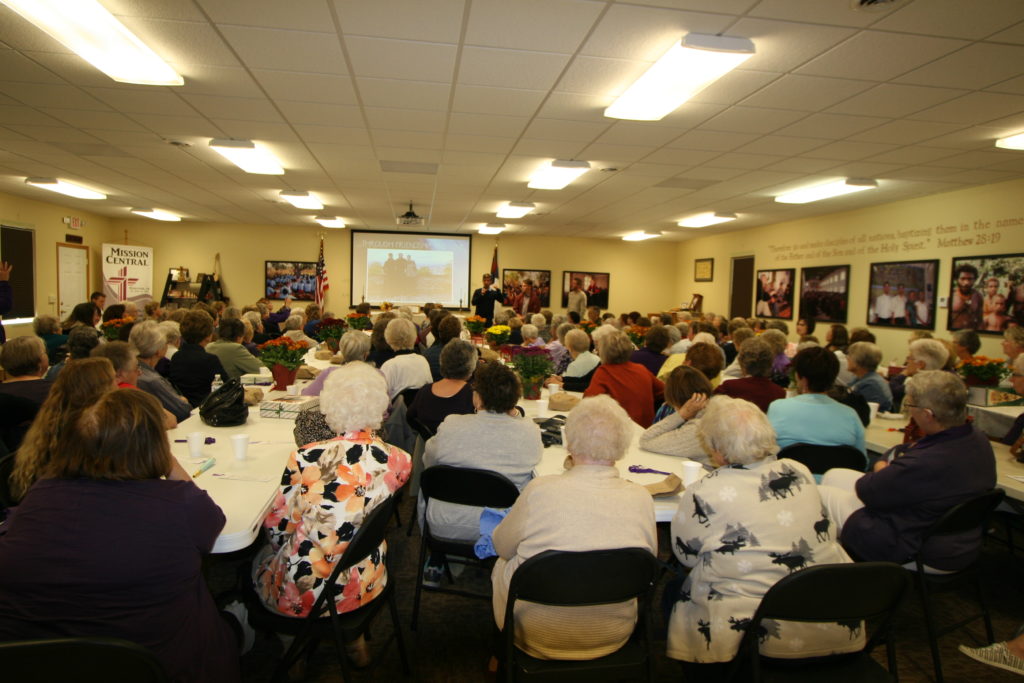 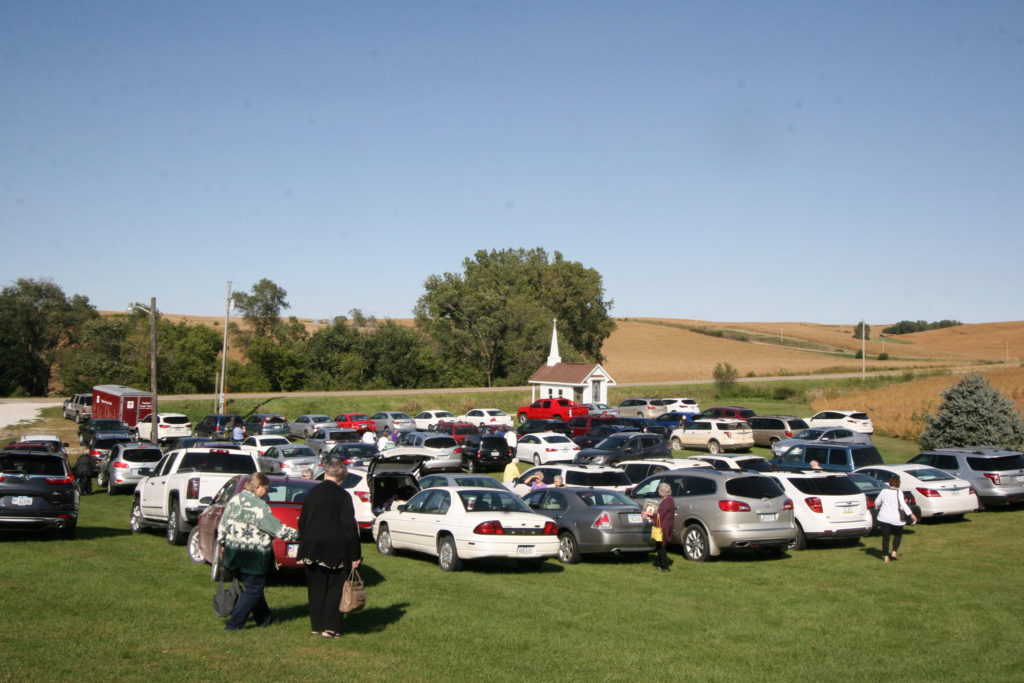 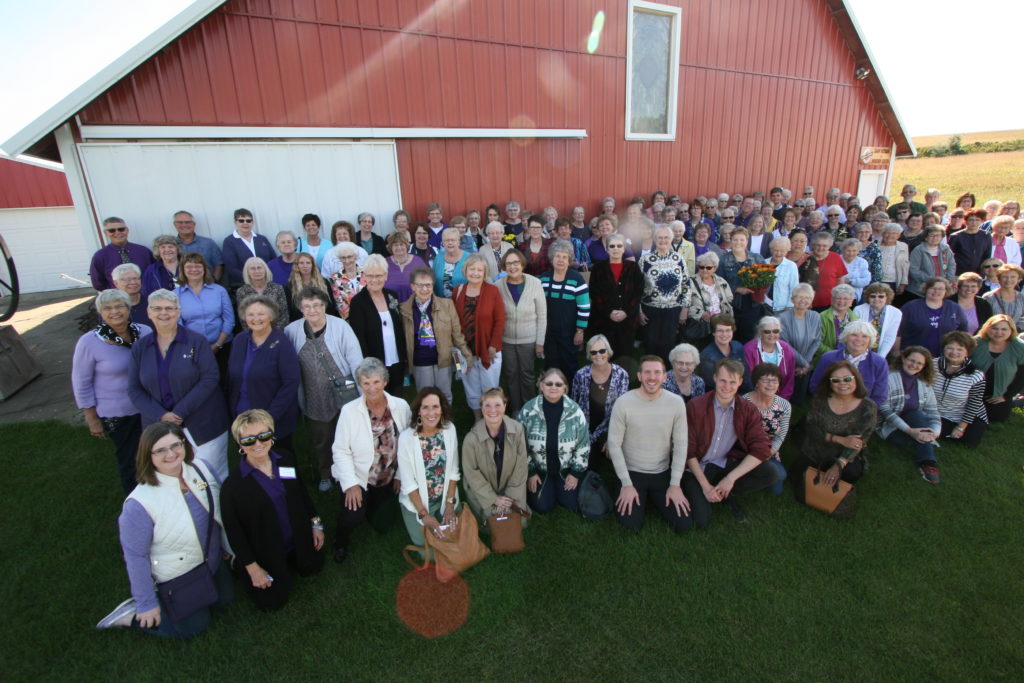 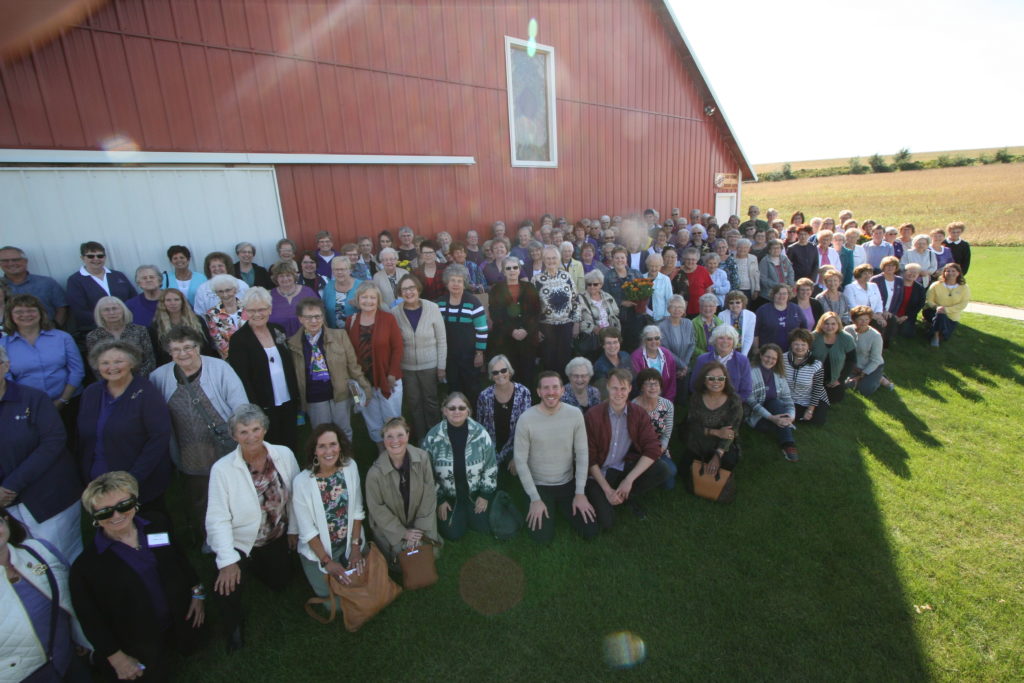 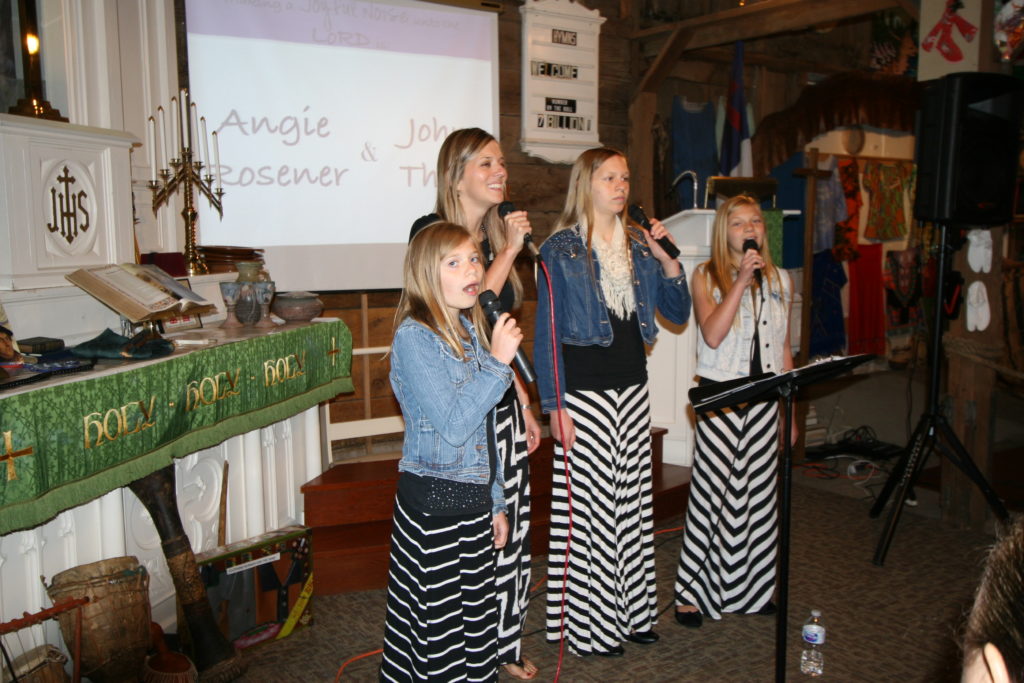