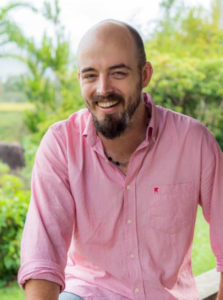 Anton’s extensive experience living and working in the most remote communities of Papua New Guinea gives him unparalleled opportunities to serve others with God’s love.

Anton now works with diverse partners to combat the rising tide of sorcery accusation-based violence in Papua New Guinea. Often a first responder, he provides aid and rescue to torture survivors, as well as raising awareness in some of the most remote and violent communities.

Please pray for Anton as he serves in Papua New Guinea. Pray for health and safety and for ongoing guidance and strength as he deals with complex situations. Pray that national and local leaders will be raised up to lead Papua New Guinea and the Church forward with wisdom and courage.