When the Honorable Missionary Dr. John Nikodym called from Red Cloud, Nebraska we had NO IDEA what he was bringing with him on his trip to the world famous Mission Central!

We knew that he and his friend, Missionary Myron Smith were going to stop for a tour and visit at the Lord’s Mission Central, but had ABSOLUTELY no idea what they would have with them.

Here you see the car by the Mission Central sign with John and Myron and also Maxine next to this very, very, very rare piece of American History, and boy, you couldn’t hear a sound when it ran!  ALL ELECTRIC and ran on 14 six volt batteries!  It was something we won’t soon forget! 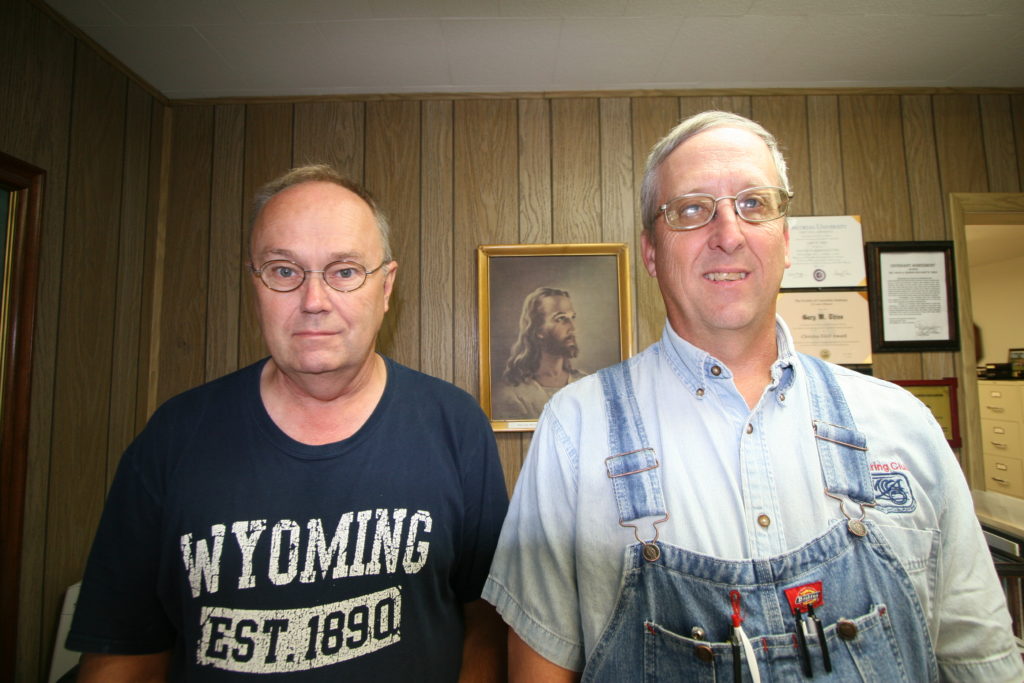 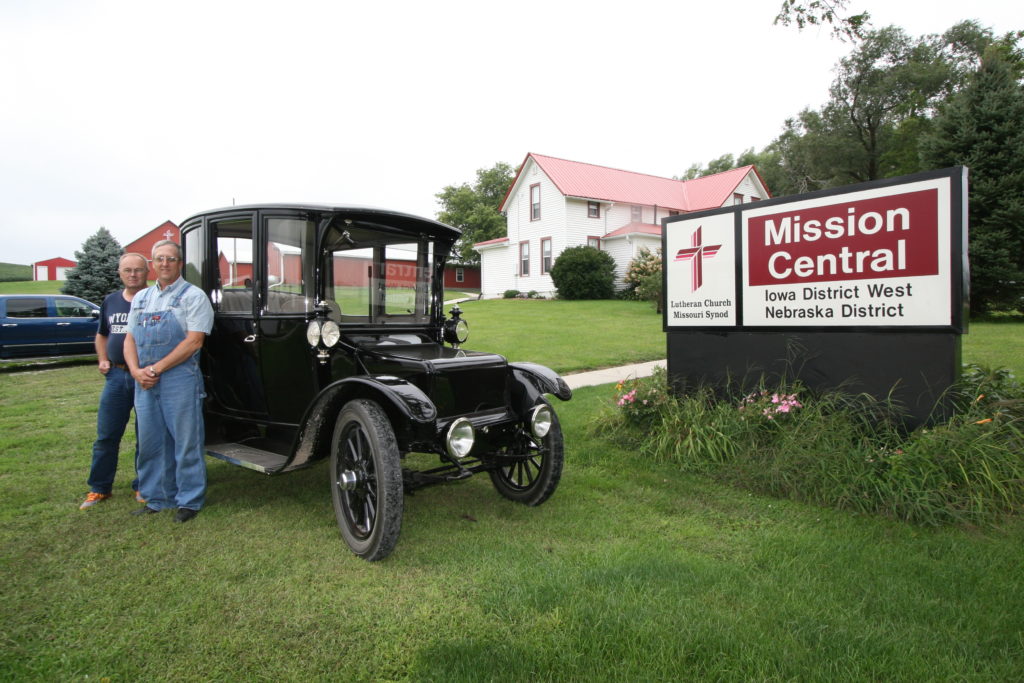 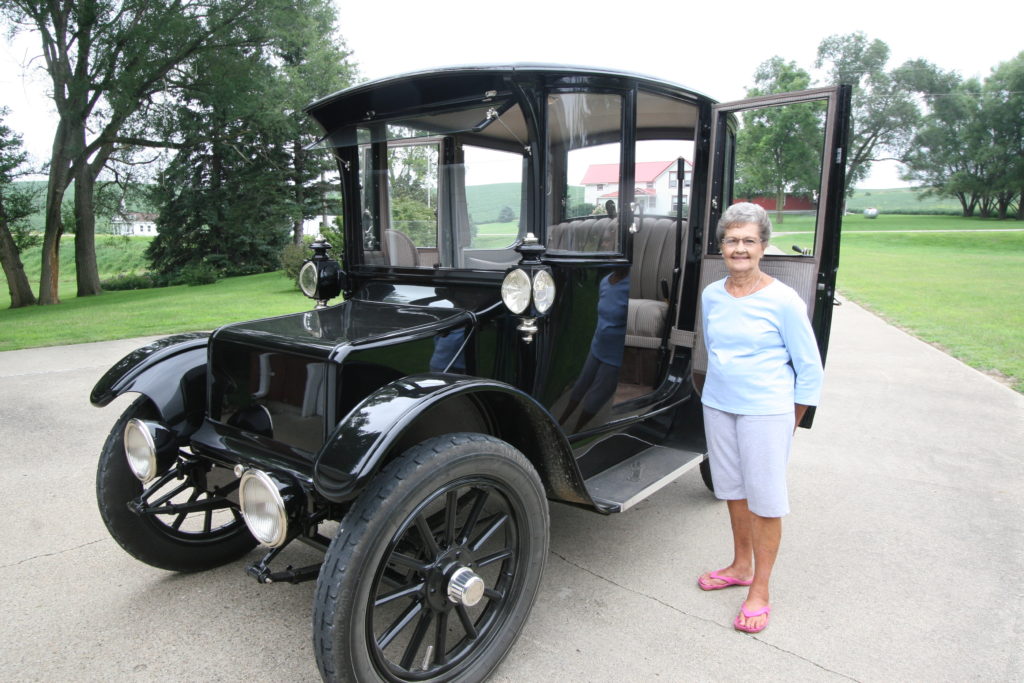